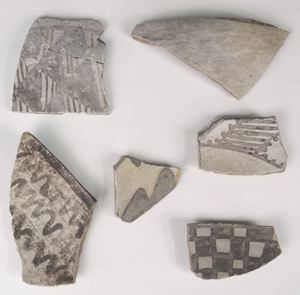 Your current search criteria is: Object is "McElmo Black-on-White Sherds".