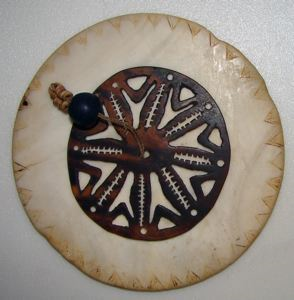 Gift of the Field Museum

Classification: Clothing and Adornments; Adornments
Keywords Click a term to view the records with the same keyword
This object has the following keywords:
Manus*, Melanesian*, Oceanic*, Papua New Guinea, shell*
Additional Images Click an image to view a larger version

Your current search criteria is: Keyword is "BCURU" and [Object]Century is "20th century".