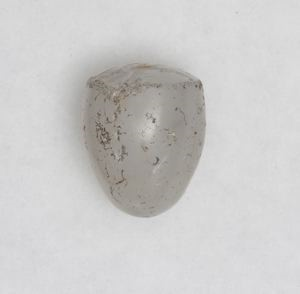 Your current search criteria is: Object is "Neo-Assyrian Stamp Seal with Multi-figured Scene".