And 1
Later 1
Tiberian 1
Print this page 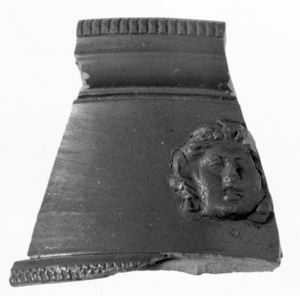 Tiberian and later
14 CE and later

P.2098_BMC_i.jpg
Provenance History
Portfolio List Click a portfolio name to view all the objects in that portfolio
This object is a member of the following portfolios: