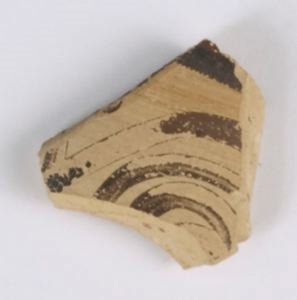 Your current search criteria is: Object is "Late Helladic Body Sherd with Slip and Painted Decoration".