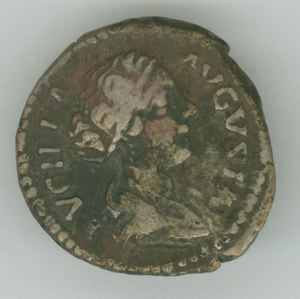 Your current search criteria is: Object is "Imperial Denarius of Rome Issued by Marcus Aurelius and Lucius Verus".