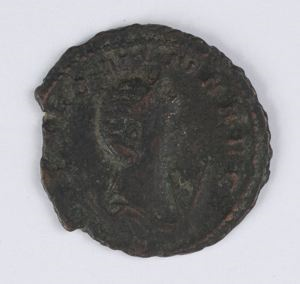 Imperial Antoninianus of Rome Issued by Salonina (Wife of Gallienus)