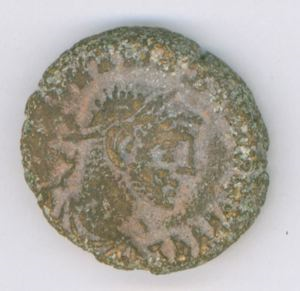 Your current search criteria is: Object is "Imperial Billion of Alexandria Issued by Severus Alexander Augustus".