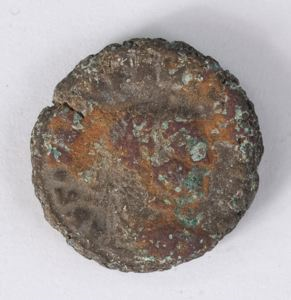 Second half of 3rd century

Your current search criteria is: Object is "Imperial Billion of Alexandria (?) Issued by Claudius II (?)".