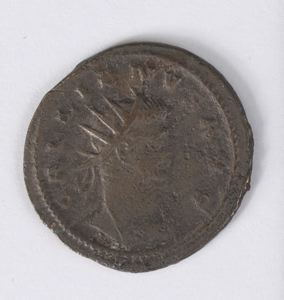 Imperial Antoninianus of Antioch (?) Issued by Gallienus and Valerian (?)