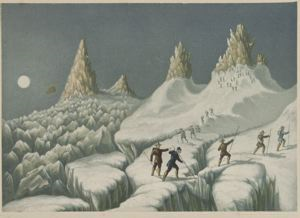 Your current search criteria is: Object is "Ascent of Mt. Blanc, Leaving the Grands Mulets, #2".