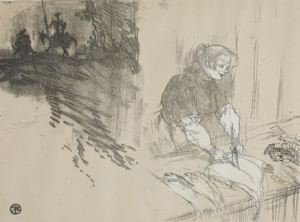 Your current search criteria is: Agent is "Jane M. Oppenheimer, Ph.D." and [Object]Country of Creation is "France".