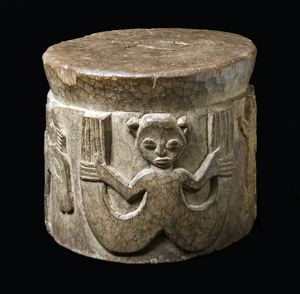 Your current search criteria is: Agent is "Bruce and Adele King".