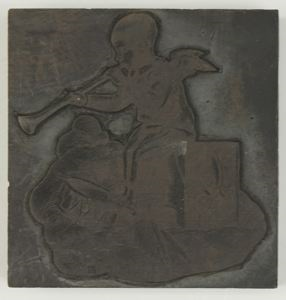 Cupid on Cloud with Horn and Drum

Your current search criteria is: Exhibition is "Prints of Whistler and Haden from the Bryn Mawr College Collections" and [Object]Object Type Sub 1 is "Prints" and [Object]Display Artist is "Allen Lewis".