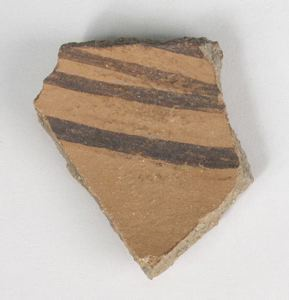 Your current search criteria is: Portfolio is "Southwest" and [Object]Period/Era/Dynasty is "Pueblo II" and [Object]Culture-Nationality is "Ancestral Puebloan, Anasazi, Native American".