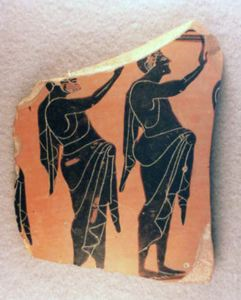 P.1573-P.1574_BMC_cc.jpg
For RTI files of this object please contact artandartifacts@brynmawr.edu
Provenance History
Bibliography List
The following Bibliography exist for this object:
Portfolio List Click a portfolio name to view all the objects in that portfolio
This object is a member of the following portfolios: