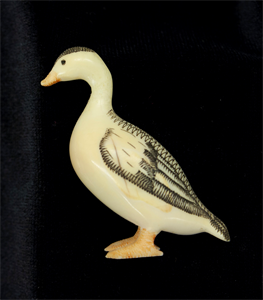 Your current search criteria is: Portfolio is "Margaret Liu, Class of 1954, Collection of Arctic Ivories".