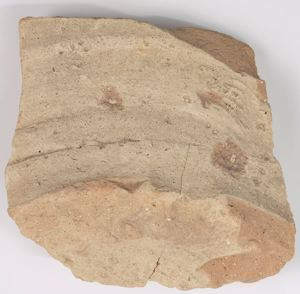 Your current search criteria is: Portfolio is "Pottery from Tarsus Excavations" and [Object]Period/Era/Dynasty is "Iron Age" and [Object]Display Artist is "Unknown Cypriot".