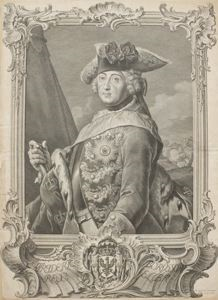 Frederick I, Rex, Elector of Brandenburg

Keywords Click a term to view the records with the same keyword
This object has the following keywords:
engravings*, German*, kings*, men*, portraits*
Additional Images Click an image to view a larger version

VP.645_BMC_f.jpg
Portfolio List Click a portfolio name to view all the objects in that portfolio
This object is a member of the following portfolios:

Your current search criteria is: Portfolio is "Old Master Era and Related Prints" and [Object]Display Artist is "Philipp Andreas Kilian".