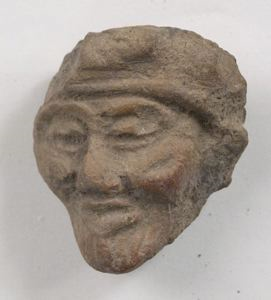 64.10.32_BMC_f_2.jpg
Exhibition List
This object was included in the following exhibitions: