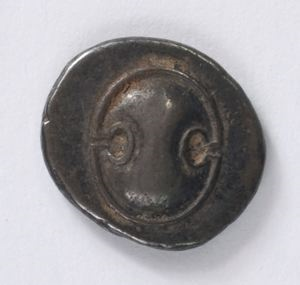 Classical or Hellenistic Hemidrachm of Thebes

Your current search criteria is: Keyword is "BAJQJ" and [Object]Display Artist is ".