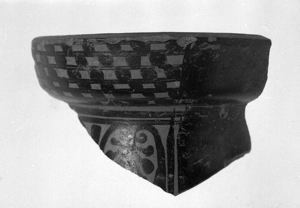 Rim Sherd of a Closed Vessel with Checker and Palmette Decoration

Your current search criteria is: Keyword is "BALHW".