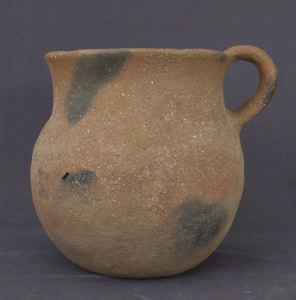 Jar with Handle or Pitcher