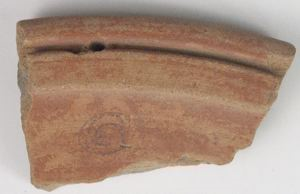 2009.14.1225_BMC_f_2.jpg
Bibliography List
The following Bibliography exist for this object: