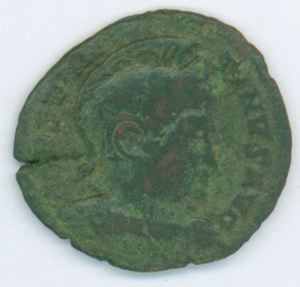 Byzantine Follis of Augusta Treverorum Issued by Constantine I

Your current search criteria is: Keyword is "BCKSV" and [Object]Country of Creation is "Germany".