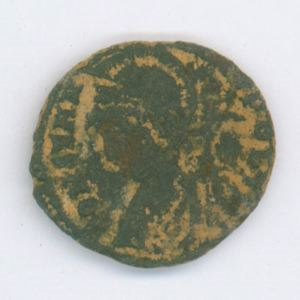 Byzantine Follis of Heraclea or Nicomedia Issued by Constantine the Great