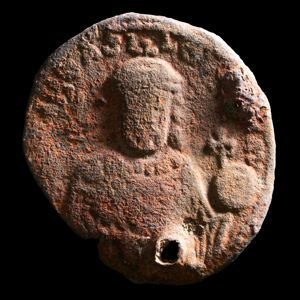 Byzantine Follis of Constantinople Is. by Constantine VII and Romanus I