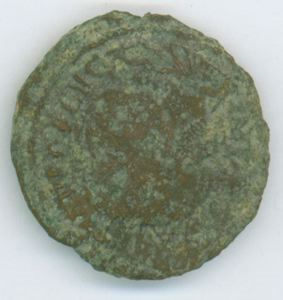 Byzantiine Aes Follis of Rome Issued by Constantine I