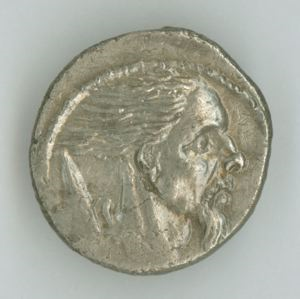 C.633_BMC_r.jpg
For RTI files of this object please contact artandartifacts@brynmawr.edu