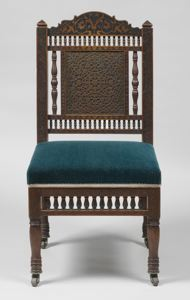 On View: On Loan to the Philadelphia Museum of Art