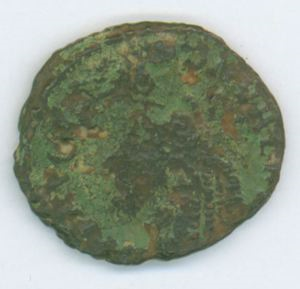 Byzantine Roman As III of Rome Issued by Valens