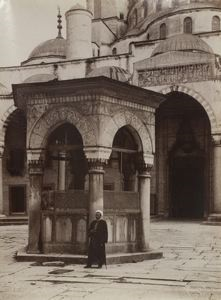 Ahmed Mosque - Fountain in the Courtyard

Your current search criteria is: Keyword is "BJIPS".