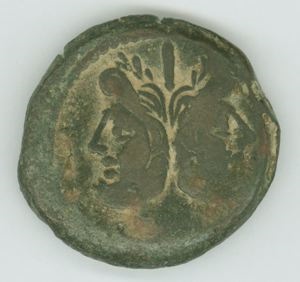 Republican As of Rome (?)