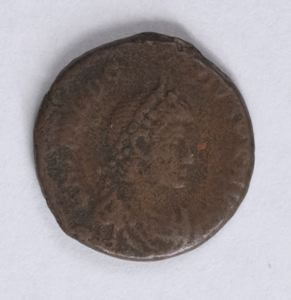 Byzantine Bronze 4 of Tarsus (?) Issued by Theodosius I

Keywords Click a term to view the records with the same keyword
This object has the following keywords:
bronze*, Byzantine*, coins*, Gods and Goddesses*, prisoners of war*, trophies*
Additional Images Click an image to view a larger version

Your current search criteria is: Keyword is "BTXPU" and [Object]Country of Creation is "Turkey".