China 7
Democratic Republic of the Congo 12 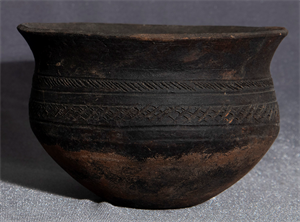