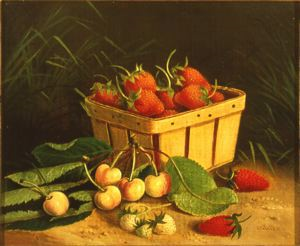 Strawberries in a Basket

Second half of 19th century

Your current search criteria is: Keyword is "BVAGU" and [Object]Display Artist is "Susan Catherine Waters".