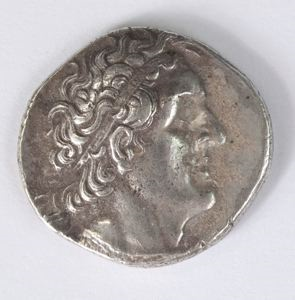 Hellenistic Tetradrachm of Alexandria Issued by Ptolemy I Soter