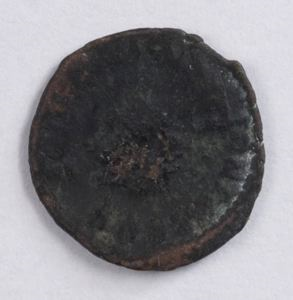 Byzantine Aes 4 of Cyzicus Issued by Theodosius I