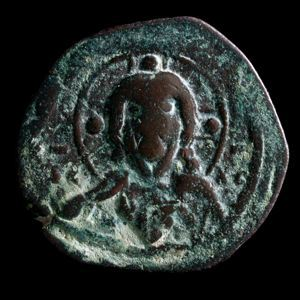 Byzantine Follis Issued by Alexius I