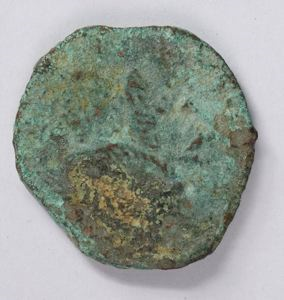 Republican As of Rome Issued by Q. Titus