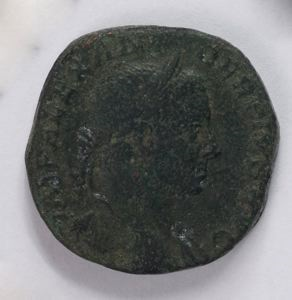 Imperial As of Rome Issued by Severus Alexander