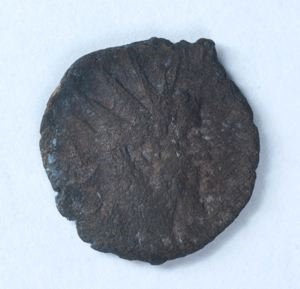 Imperial Antoninanus Issued by Victorinus or Tetricus I