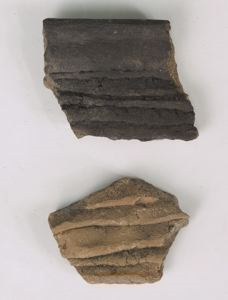 Your current search criteria is: Keyword is "YUBH:YUBI:BGLWX:BGLXB:BGLXF:BGLXR:BGLXX:BGMSZ" and [Object]Display Artist is "Unknown Pueblo".