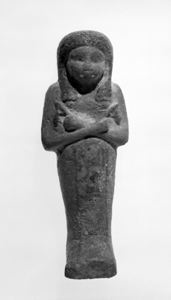 Your current search criteria is: Keyword is "YUBH:YUBI:BILYI:BUEKM:BUEKQ:BUEKU:BUJCV:BUVSM" and [Object]Period/Era/Dynasty is "Third Intermediate: Twenty-first Dynasty-Twenty-fourth Dynasty".