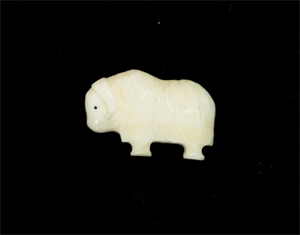 Your current search criteria is: Keyword is "YUBH:YUBI:BILYI:BUEKM:BUEKQ:BUEKU:BUJCV:BUVSM" and [Object]WEB Custodian Inst is "Bryn Mawr College" and [Object]Century is "20th century" and [Object]Country of Creation is "United States".