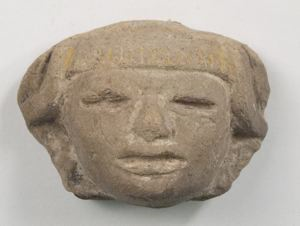 Gift of Mildred B. Northrop, Professor of Economics

64.17.10_BMC_f_2.jpg
Exhibition List
This object was included in the following exhibitions:

Your current search criteria is: Keyword is "YUBH:YUBI:BILYI:BUEKM:BUEKQ:BUEKU:BUJCV:BUVSM:BUXNC:BUXZG" and [Object]Period/Era/Dynasty is "Teotihuacan II, III, IIIA".