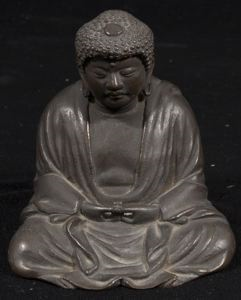 Your current search criteria is: Keyword is "YUBH:YUBI:BILYI:BUEKM:BUEKQ:BUEKU:BUYXD:BUYYY".