This portfolio of Tri-Co artworks and cultural artifacts is intended to support courses interested in a visual culture of disease as historical context for COVID-19. Each of the included objects was selected according to its subject matter or function in relation to themes of health, sickness, disease, and protection. 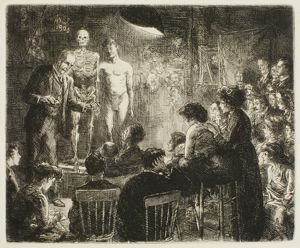 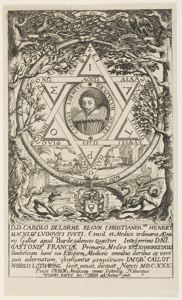 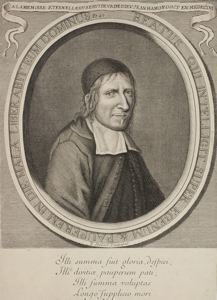 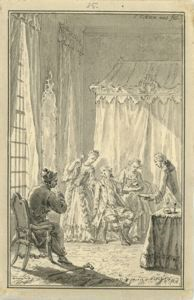 Caring for the Unwell 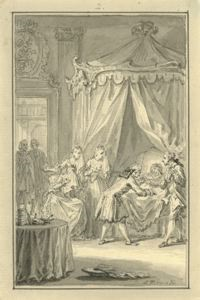 People Caring for an Ill Person in Bed 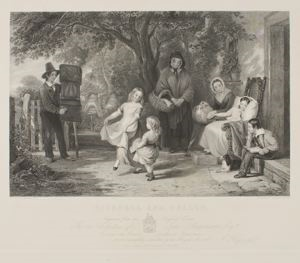 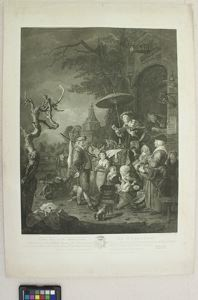 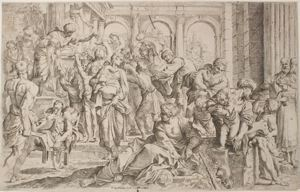 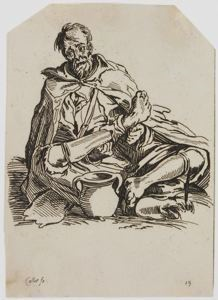 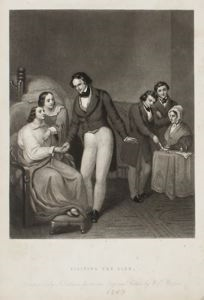 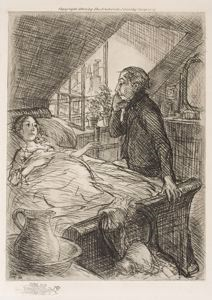 Your current search criteria is: Portfolio is "Special Collections_COVID-19".