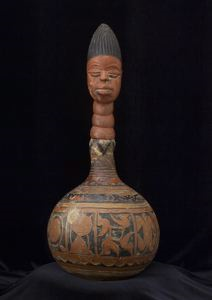 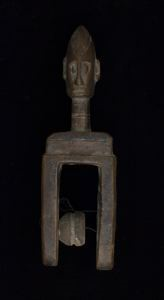 Ink Drawing of a Helmet Mask 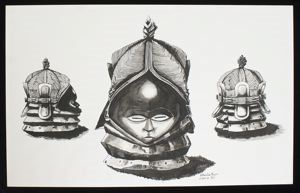 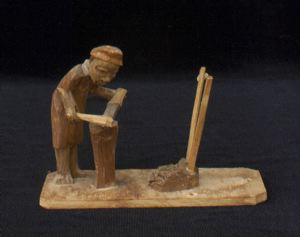 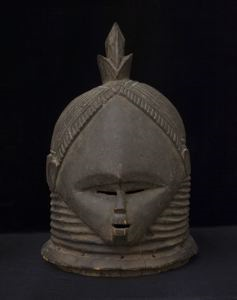 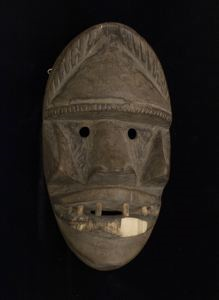 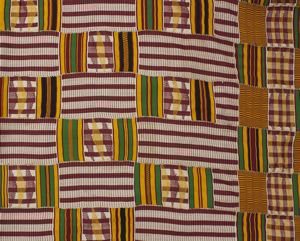 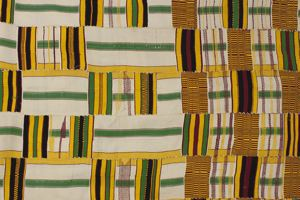